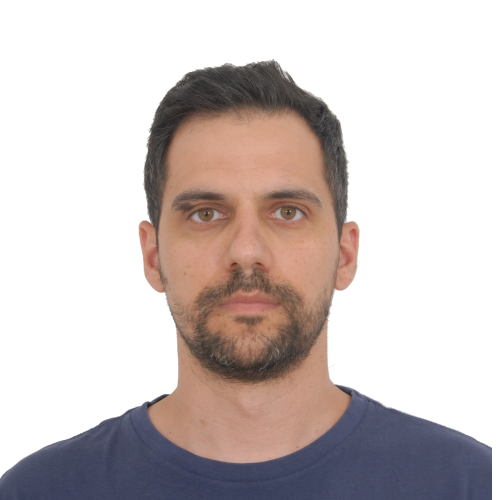 I am currently pursuing a Ph.D. in Electrical Engineering at Virginia Tech. I am a member of the Center for Marine Autonomy and Robotics, advised by Daniel Stilwell. I also contribute to the OpenBionics initiative.

My research interests lie in the intersection of robotics, control theory, and artificial intelligence. I am particularly interested in how learning algorithms and control theory can enable robots to provably operate optimal and robust in complex environments, with minimal information. Also, I am excited to contribute to the OpenBionics initiative, on the design and development of affordable, open-source robot hands and prostheses. For more information see the projects page. 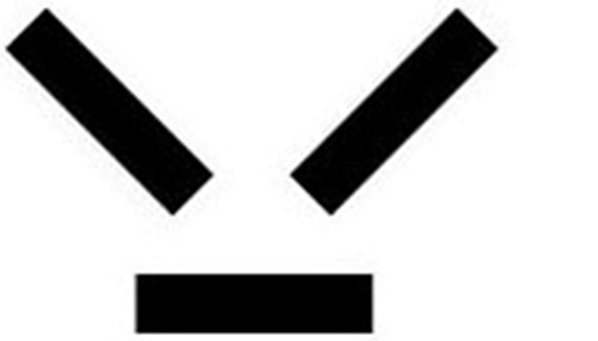